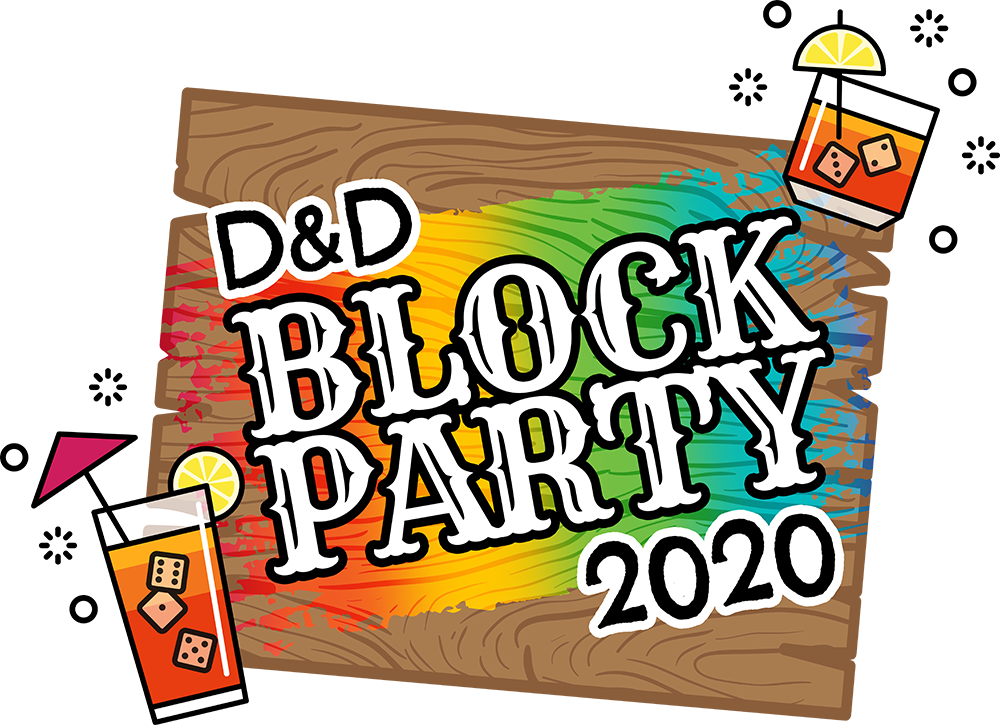 As an LGBTQ+ owned business, The Imperial Forge is proud to support D&D Block Party 2020 and The Trevor Project.

What you can do to help 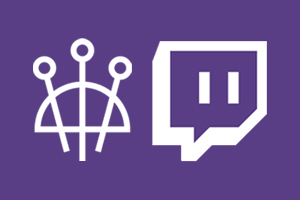 Join in the fun on June 27th and 28th. Hosted by Venture Maidens, a huge cast of awesome community creators will run games, panels and workshops from 9:30am – 7:00pm Pacific Standard Time on twitch. 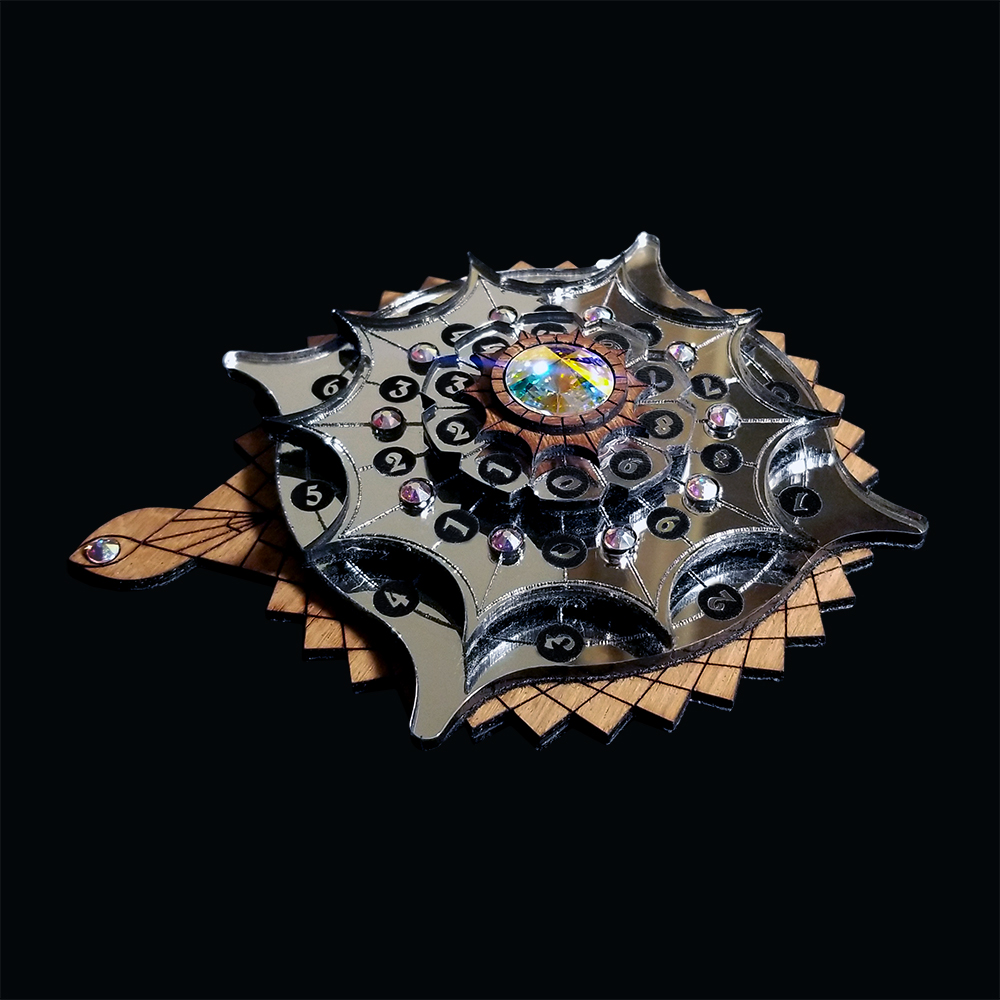 All net profits will be donated to The Trevor Project! Not currently on the market for general purchase, this limited edition Amulet of Life in Aurore Boreale has been made available only for D&D Block Party 2020.

A little goes a long way! Your money helps The Trevor Project deliver their frontline mental health services to youth who may not have anyone to turn to for help. Thanks to Trevor’s programs, LGBTQ+ youth are not alone.

Win a custom Amulet of Life!

Work with us to produce a life counter that is as unique as your character!

Does your noble bard need something sparkly to match their charming personality? Is your artificer on the hunt for a new artifact? Perhaps your necromancer desires something dark and brooding. Fill out the form below for your chance to win a totally custom Amulet of Life!

The Trevor Project is the premier organization providing crisis intervention and suicide prevention services to LGBTQ teens and young adults.

In 1994, producers Peggy Rajski and Randy Stone saw writer/performer James Lecesne bring to life Trevor, a character he created as part of his award-winning one-man show WORD OF MOUTH. Convinced Trevor’s story would make a wonderful short film, Stone and Rajski invited Lecesne to adapt it into a screenplay. Rajski directed the movie and TREVOR went on to win many prestigious awards including the Academy Award for Best Live Action Short Film.

The Oscar-winning film eventually launched a national movement. When producer Randy Stone secured an airing on HBO with Ellen DeGeneres hosting, director/producer Peggy Rajski discovered there was no real place for young people like Trevor to turn when facing challenges similar to his. She quickly recruited mental health experts and figured out how to build the infrastructure necessary for a nationwide 24-hour crisis line, and writer James Lecesne secured the funds to start it. On the night their funny and moving coming-of-age story premiered on HBO in 1998, these visionary filmmakers launched the Trevor Lifeline, the first national crisis intervention and suicide prevention lifeline for lesbian, gay, bisexual, transgender, queer & questioning youth.

Since then, hundreds of thousands of young people in crisis have reached out to The Trevor Project’s multiple in-person and online life-saving, life-affirming resources–Trevor Lifeline, TrevorChat, TrevorSpace and Trevor Education Workshops.