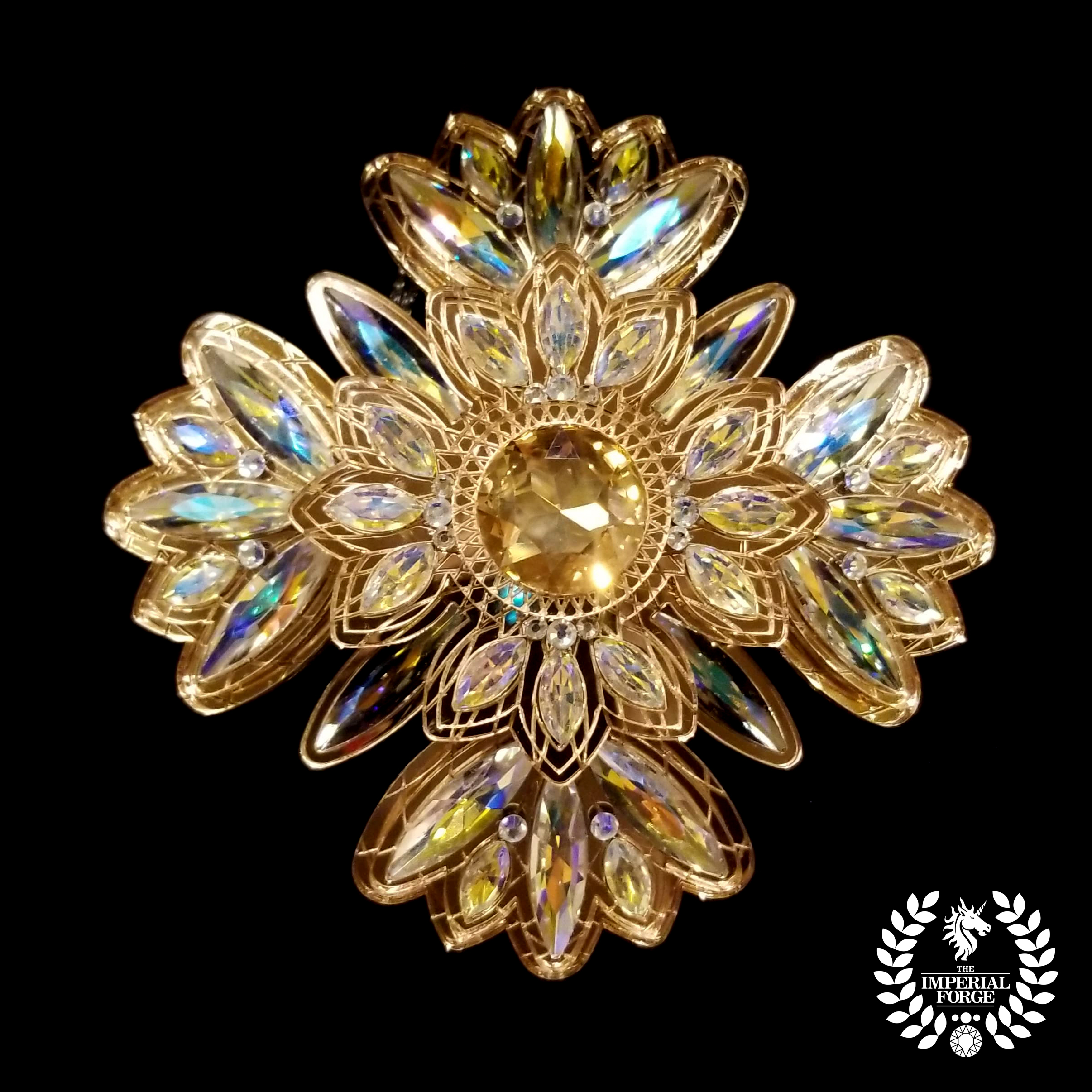 The moonlight danced from gem to gem, each one softly clouded by the warmth of her panting as she booked it along the castle walls. The clanging of sword against sheath howled into the darkness like wolves pursuing prey. They were gaining ground. She could only outpace them for so long.

If there was ever a time, it was now.

Her cloak slipped to the cold stone as she ripped the brooch off of it. She tossed it into the moon’s rays and murmured an incantation.

A searing flash. A deafening shriek of unbridled horror bathed the fort. Every window burst.

In spite of all her study – the musings of old men about the great magic within this relic – she had expected some cheap trickery. Perhaps a second-long illusion that provided just enough distraction to slip away. For once, those scholarly musings were not hyperbole.

Why had this object of such beauty, of such enormous power, been hanging from the neck of the princess…a little girl of just 10 years?

A question to ponder somewhere calmer. The brooch, pulsing its hot glow, floated gracefully to her open palm. Her pursuers – petrified dogs – scrambled to retreat. Time to vanish. 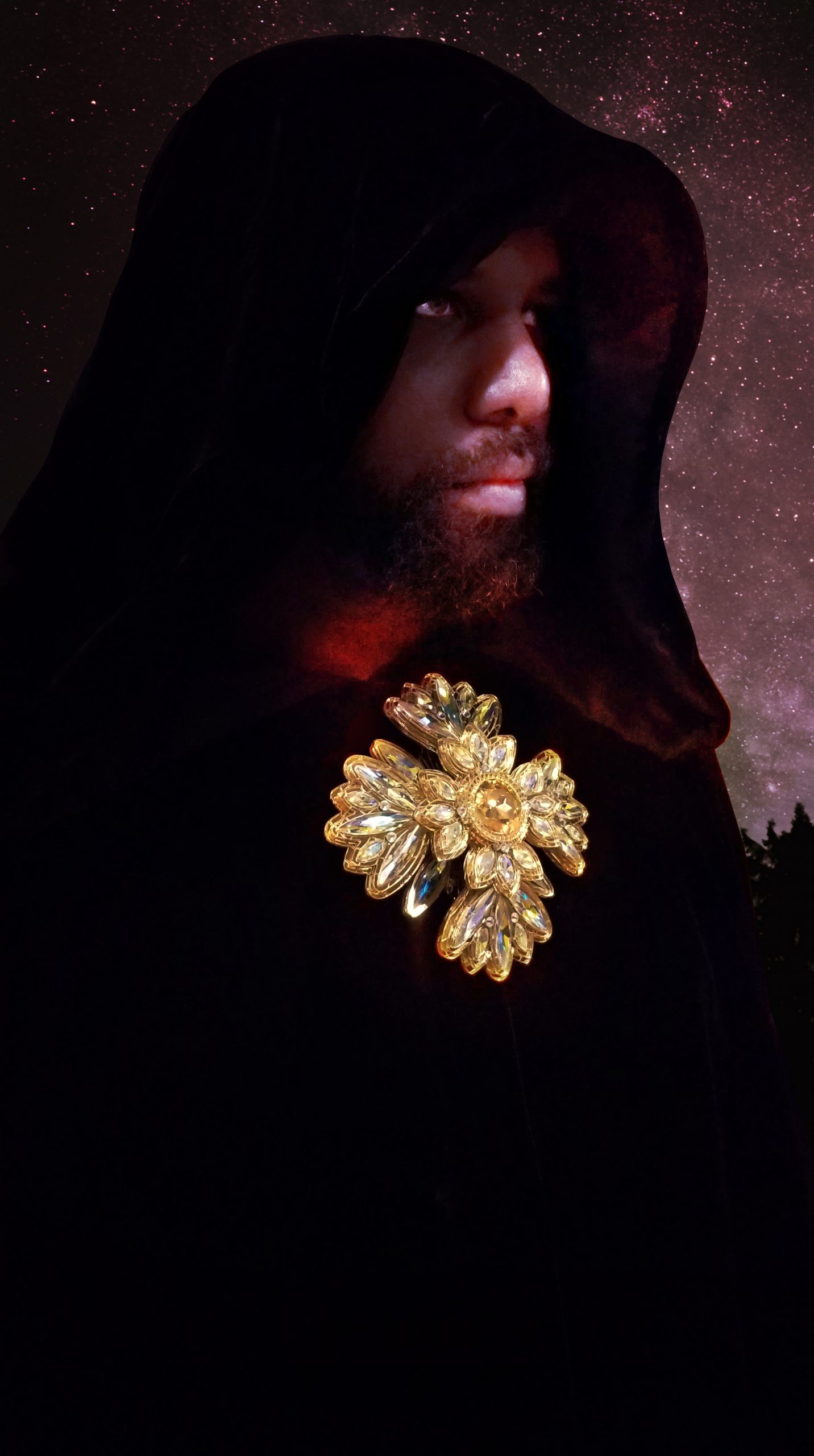 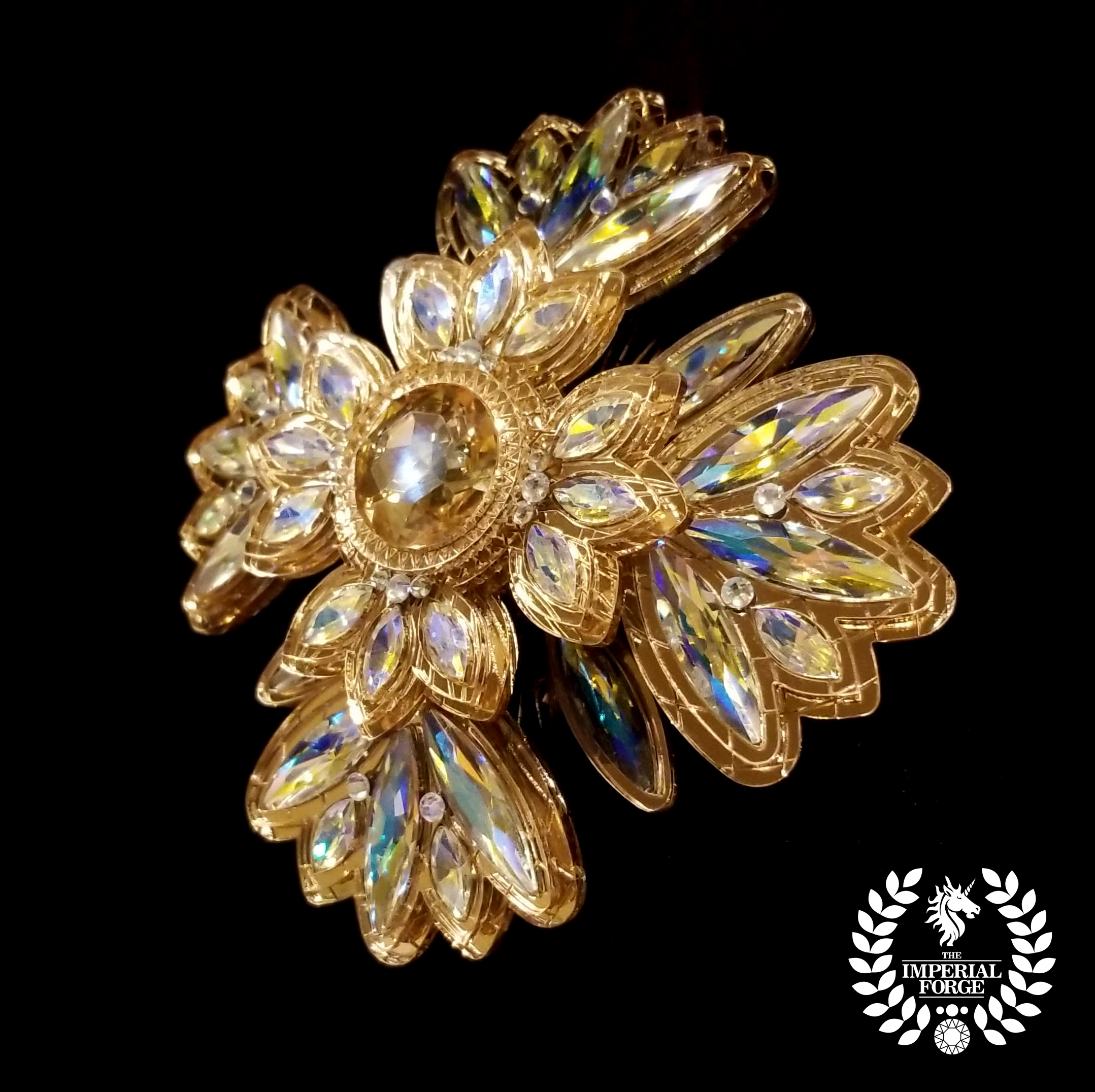