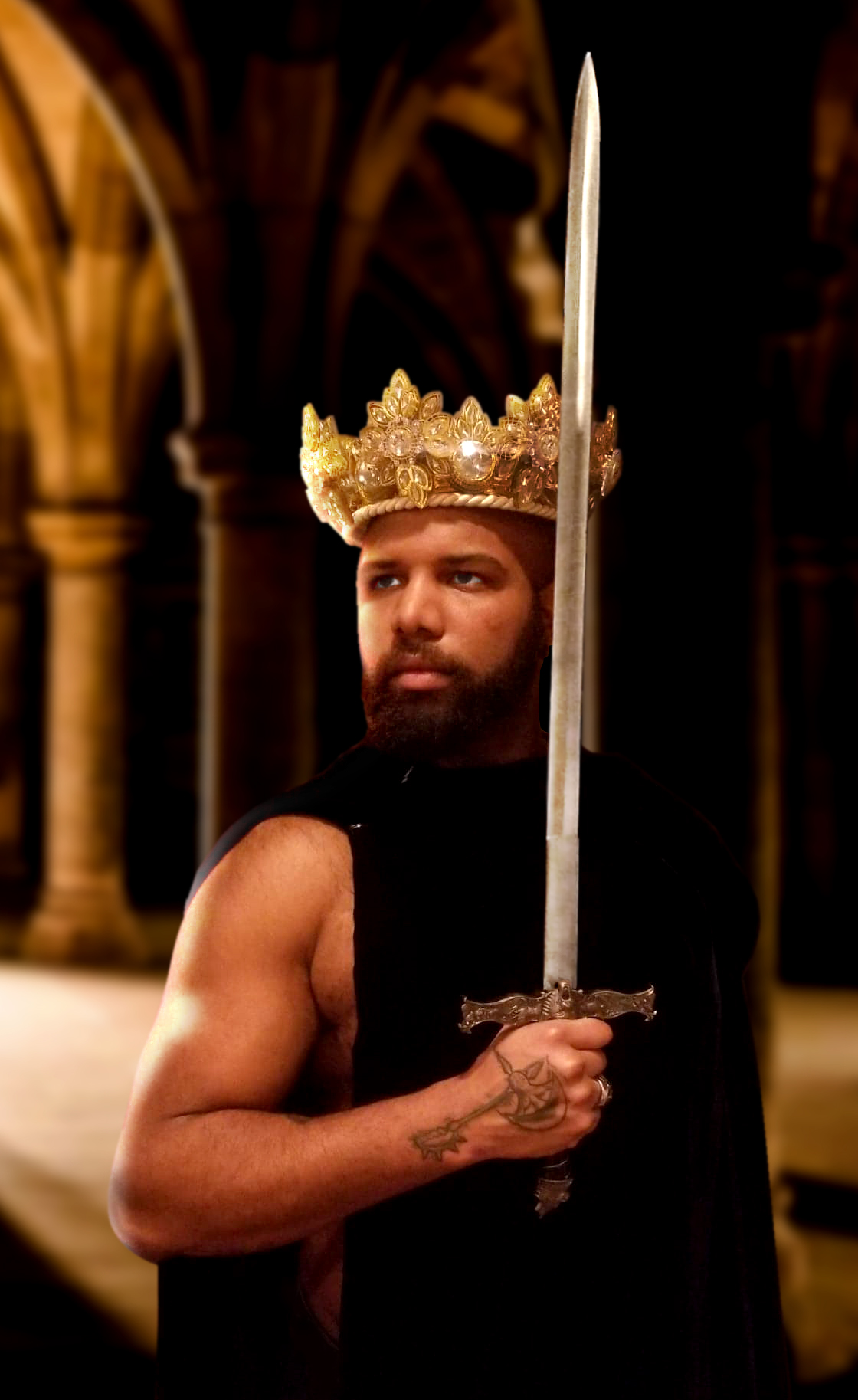 The glow of the torches danced across the facets of his crown as he descended the crypt stairs. Step to step. Lower. Darker. The last time he had visited these hallowed halls, he was burying his father.

The grasp on his hilt grew tighter.

He followed the scuttling, the whispers. ‘These had to be real’ he reasoned. The Iron King – the great warrior, a firm ruler – couldn’t possibly succumb to voices, to mere illusions.

Not at all, then suddenly there as if it always had been, stood a specter bowed over his grandmother’s casket, roughly human in shape.

The deep shadows of the hall swirled about the king. All his warmth faded. The clatter of falling steel against stone shattered the unearthly chatter. All light and all life dimmed.

For the next decade, legions searched the realm high and low for Lost King Leon. Their toil wrought nought.