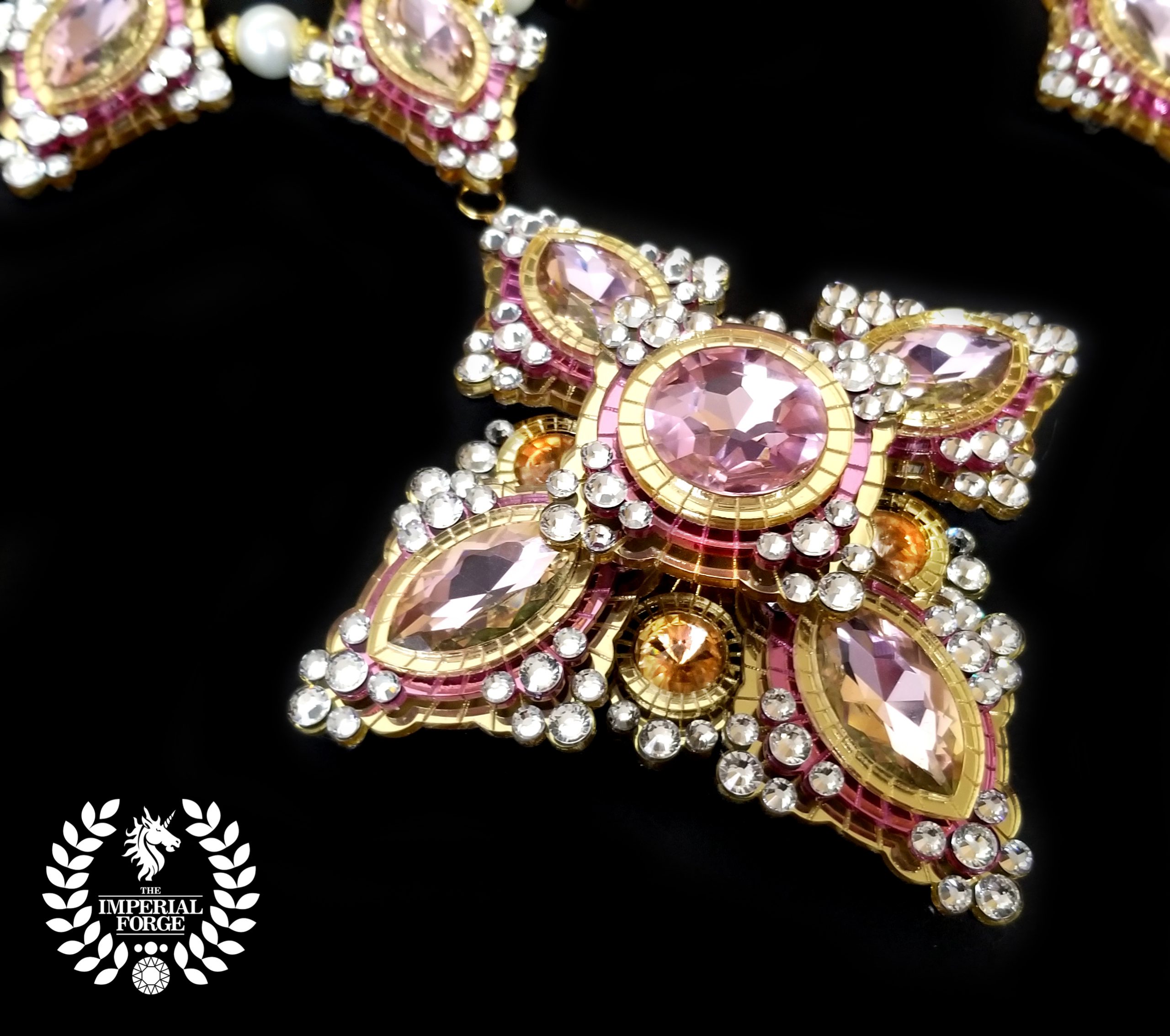 The Queen Mother had always described tending garden as a war of attrition. A ceaseless battle between woman and weed. A complex relationship. A difficult dance between the nurture of beauty and the ruthless dispatch of the less-than-ideal.

Since she was a little girl, the Empress-in-waiting had been meticulously tutored in how to raise beds of flowers and raze the unwanted. Now she stood a young woman, alone in the chamber of royal treasures on the eve of her coronation.

She gazed upon the facets of the antique rose diamonds on the necklace that, just like on her mother’s coronation day, she was due to wear. Layers of gold and pink. Lines of glinting diamonds, strung with pretty pearls. Glorious – no wonder it was her mother’s favorite. 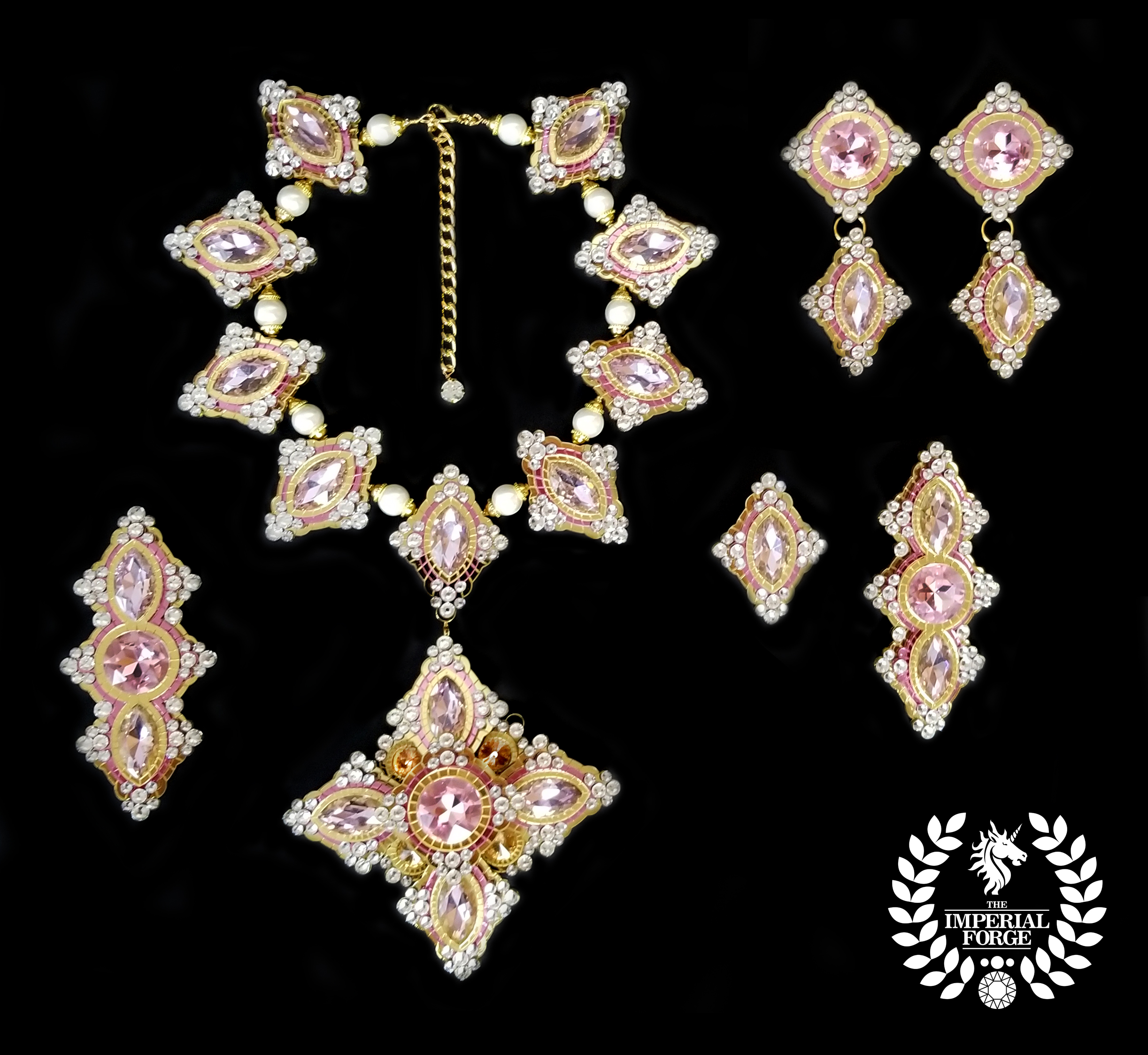 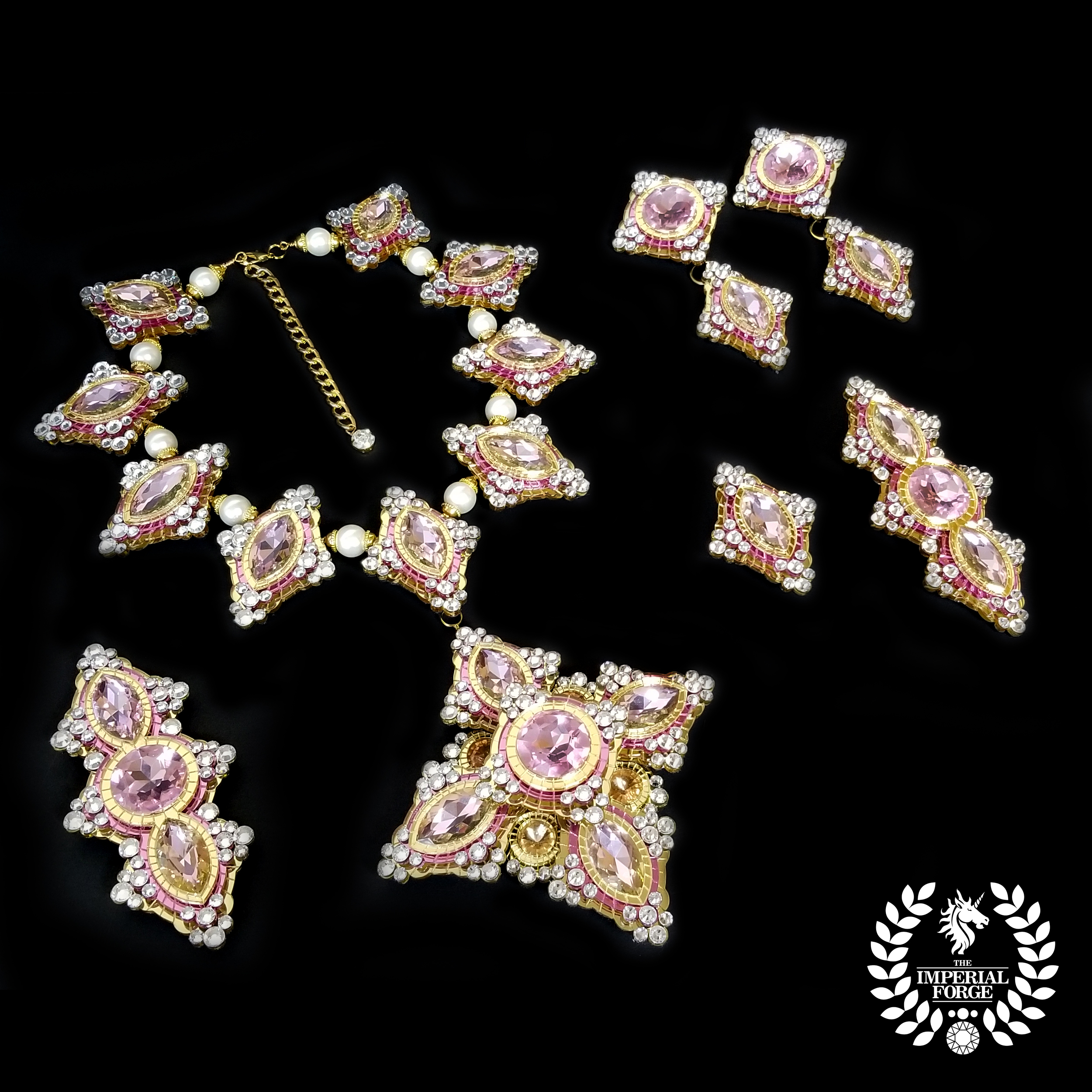 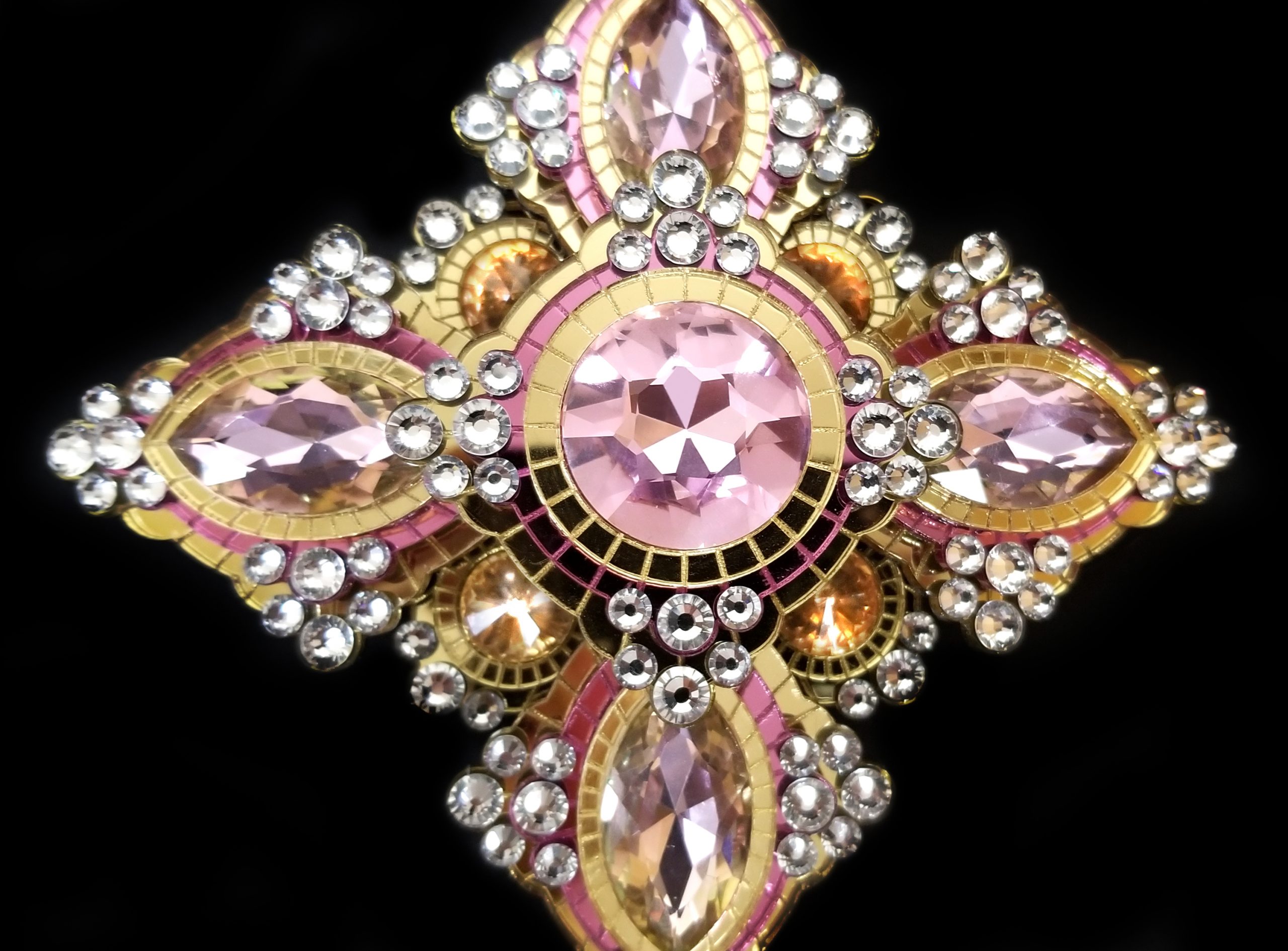 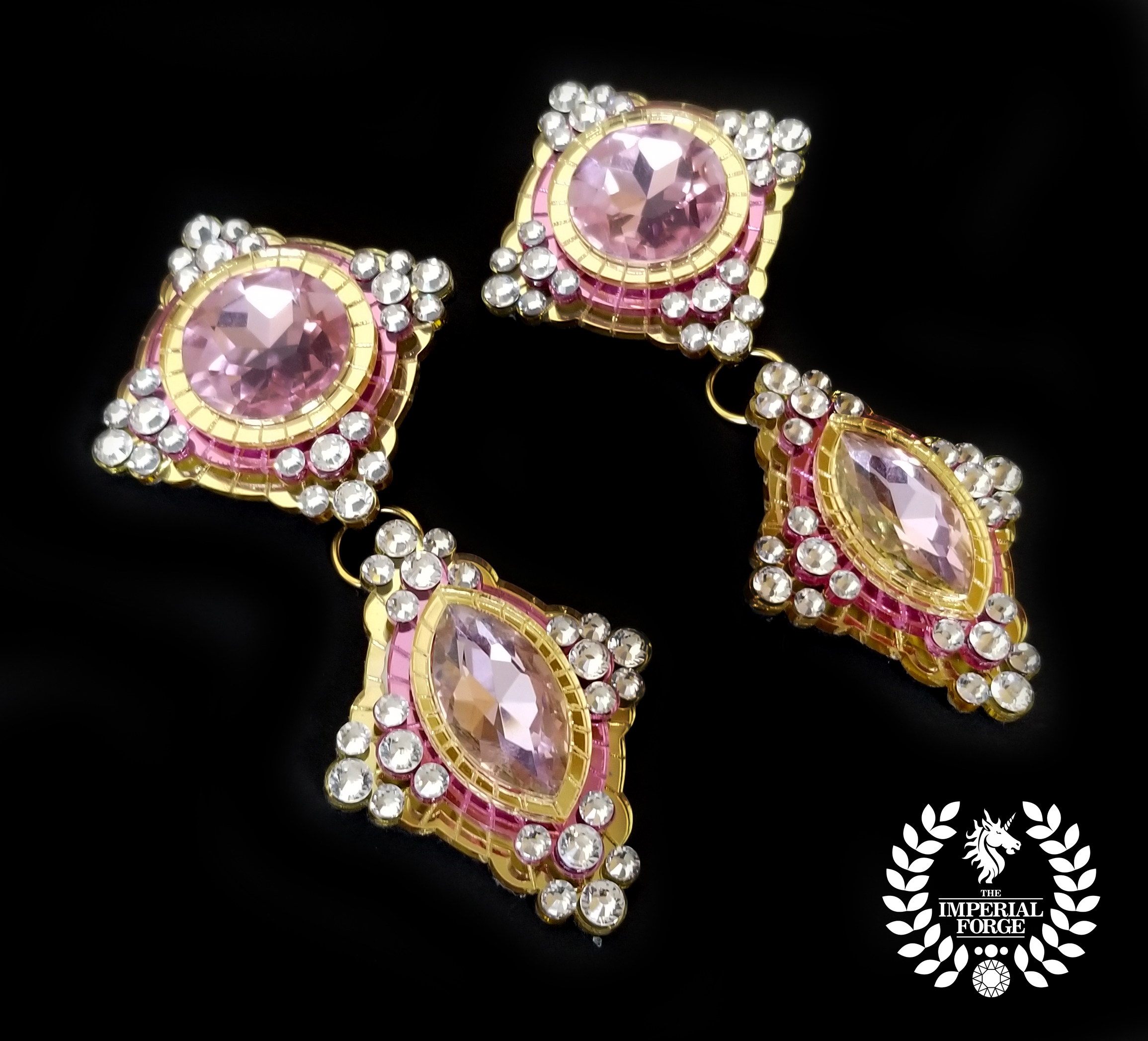 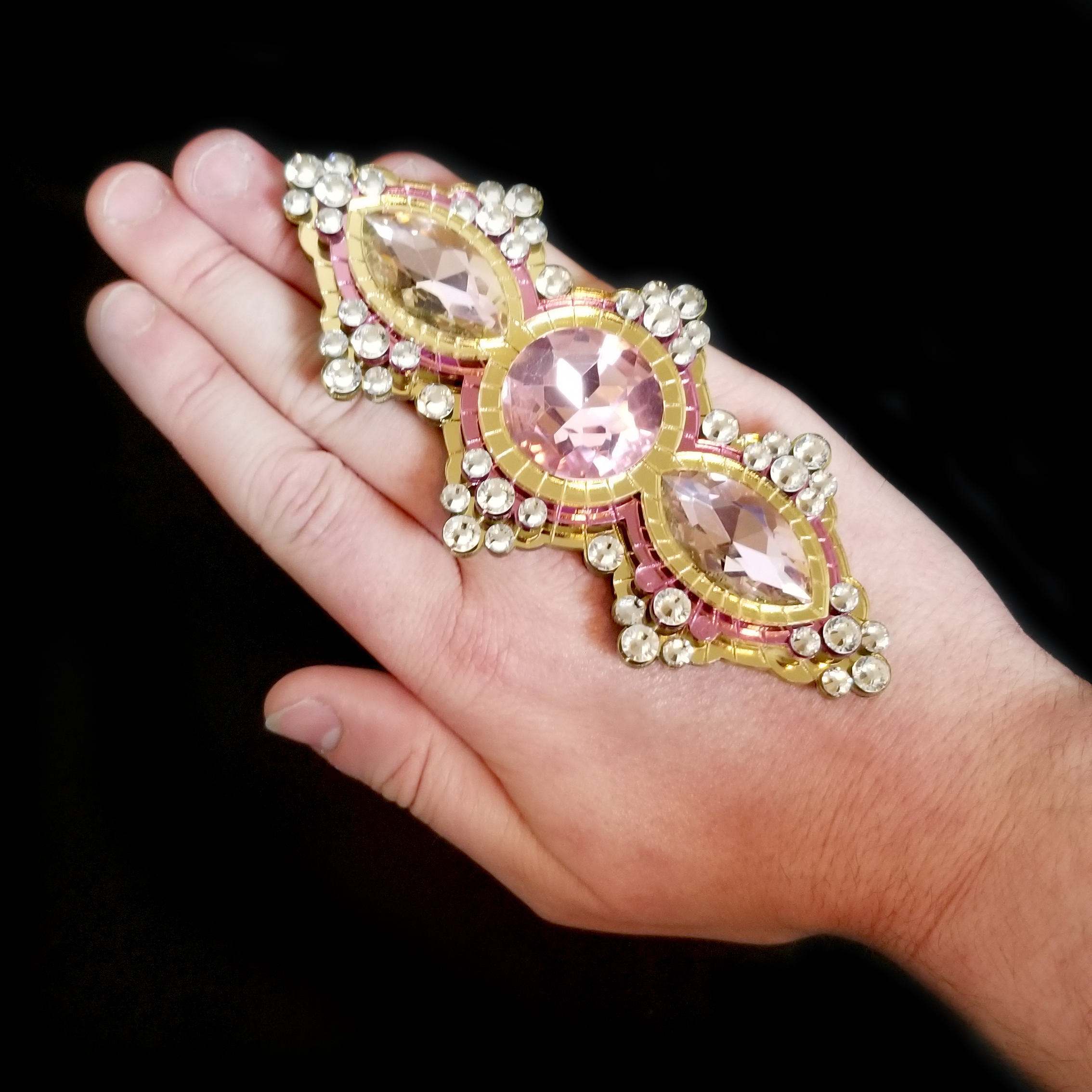 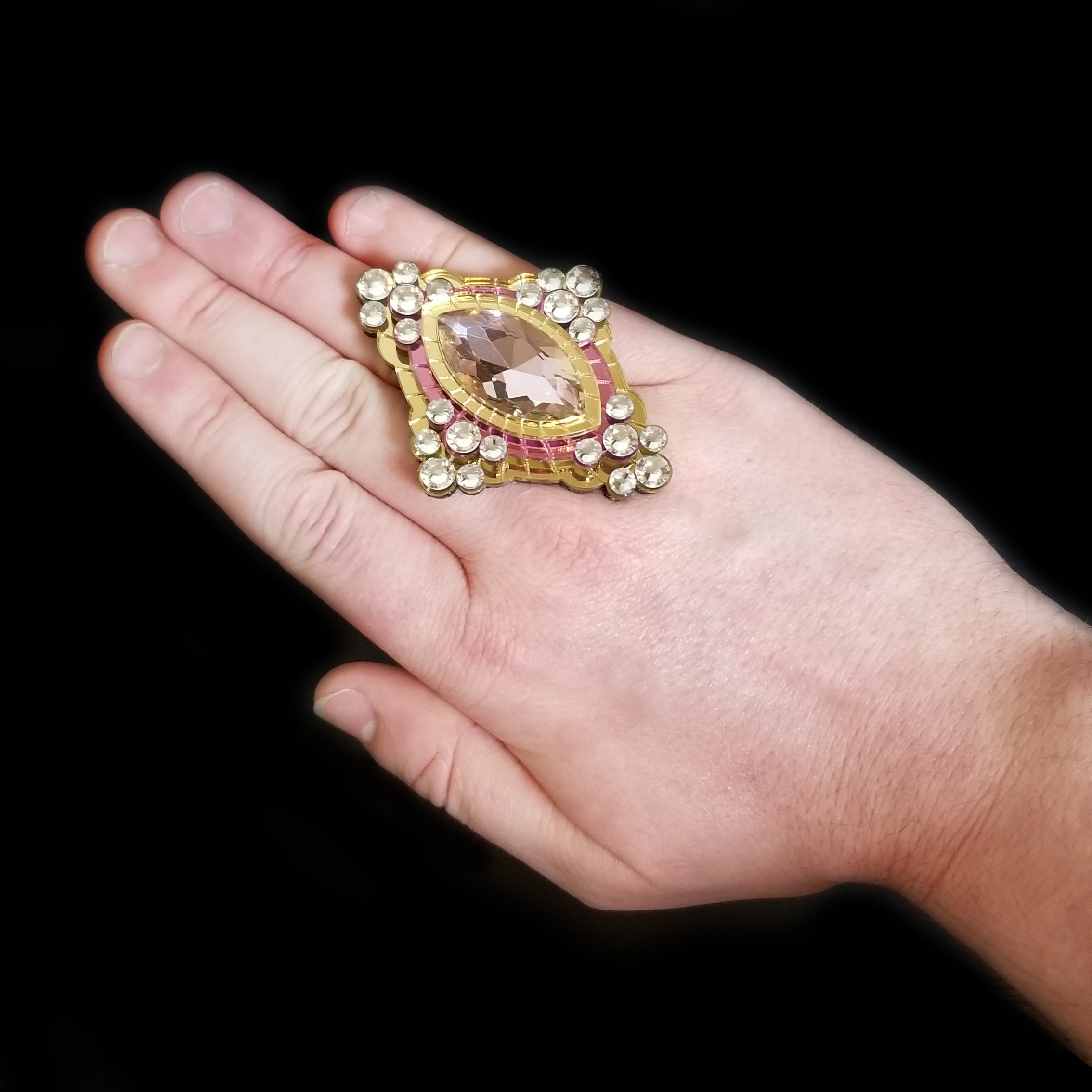