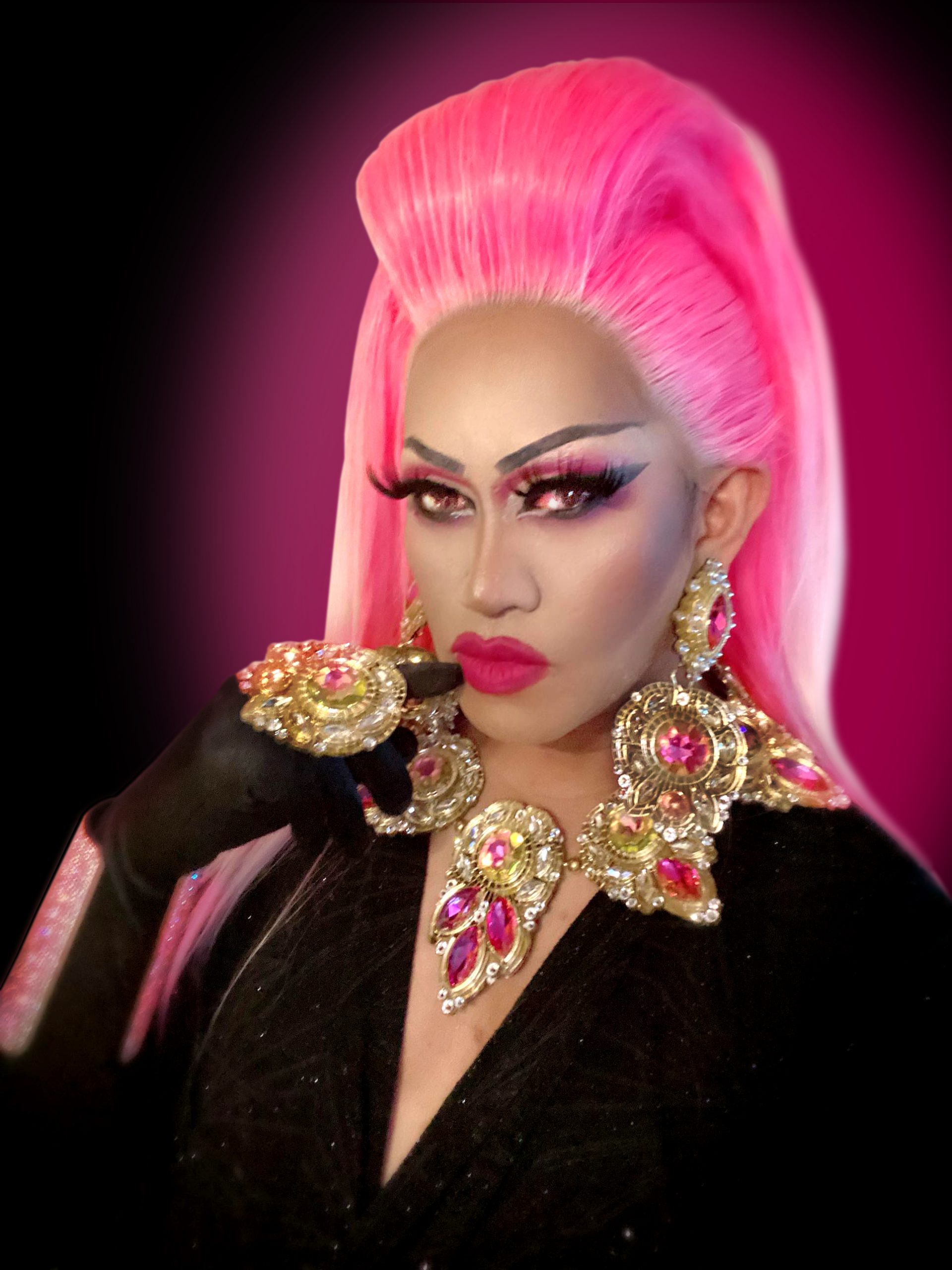 As is customary when a senior royal ascends the ranks, gifts from all corners of the Empire were showered upon her. Rubies, emeralds, mountains of gold, trinkets, gilted weapons, ornate snuff boxes – even elephants. But there was one gift in particular that she appreciated the most, something she had lusted after since she was a little girl. Not grand in comparison, but more than grand enough for any noblewoman: the Plume of Padparadscha.

An imposing necklace, ring and pair of earrings long thought lost to pirates, the Plume of Padparadscha was embellished with the rarest of pink sapphires. Historians claim the jewels adorned the neck of many a monarch in the days of the Old Empire but, as captivating as they were, beauty was not the rationale for her desire.

The pink gems were also said to harbor darker properties. As a little princess, her sorcery tutor had told her of the power of everlasting youth, a power that only the rarest Padparadscha sapphires could imbue. And here they were, finally perched on the princess’ collarbone. 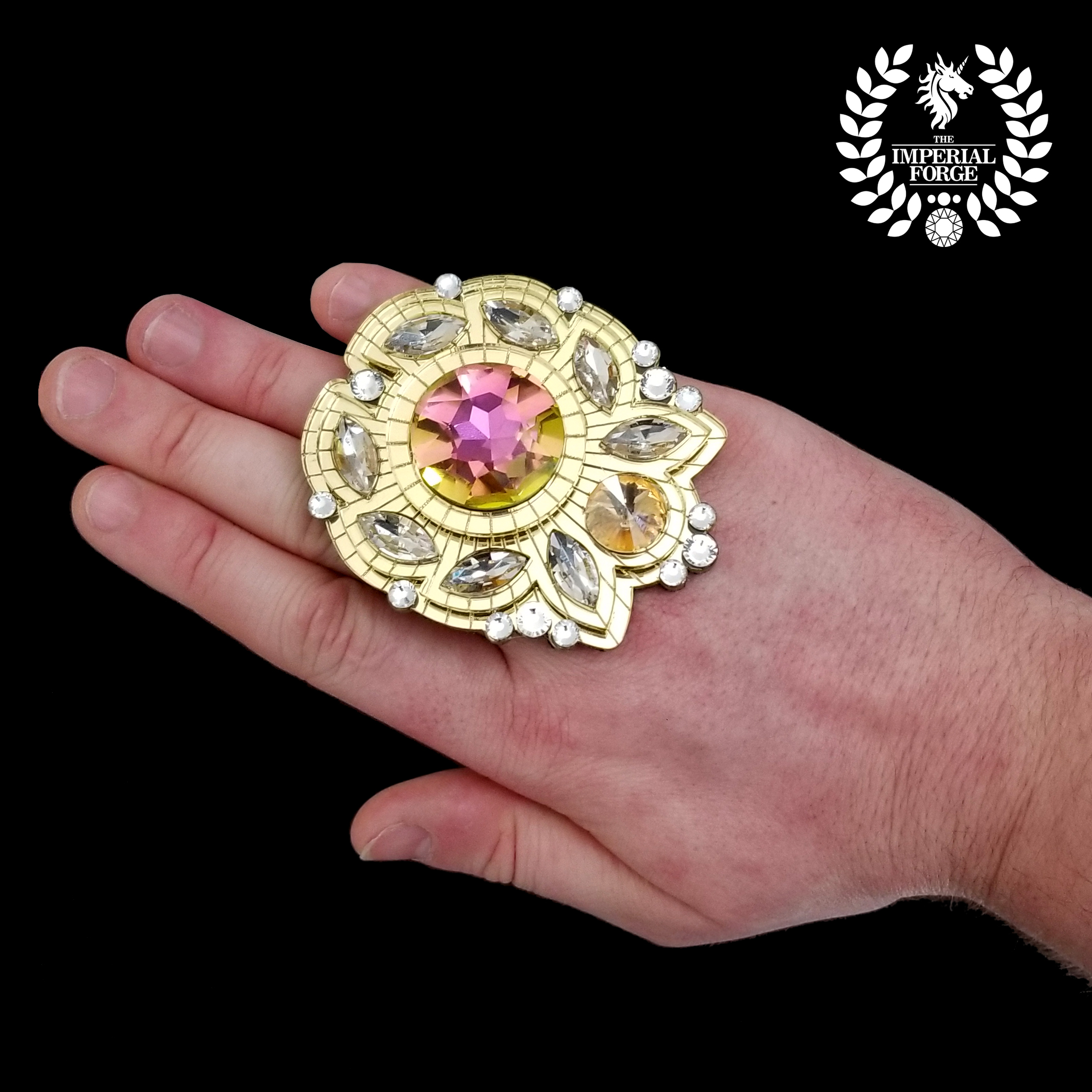 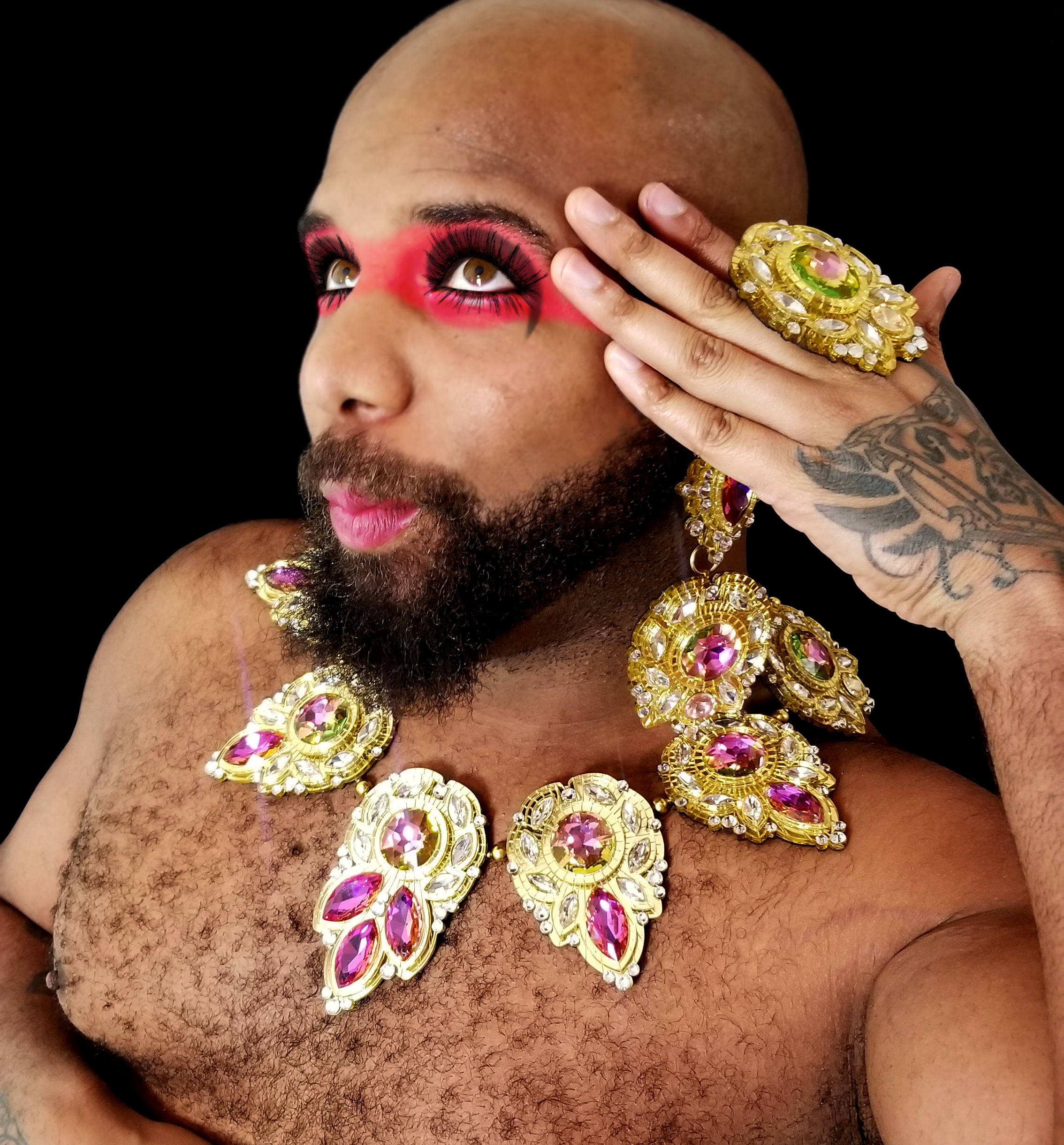