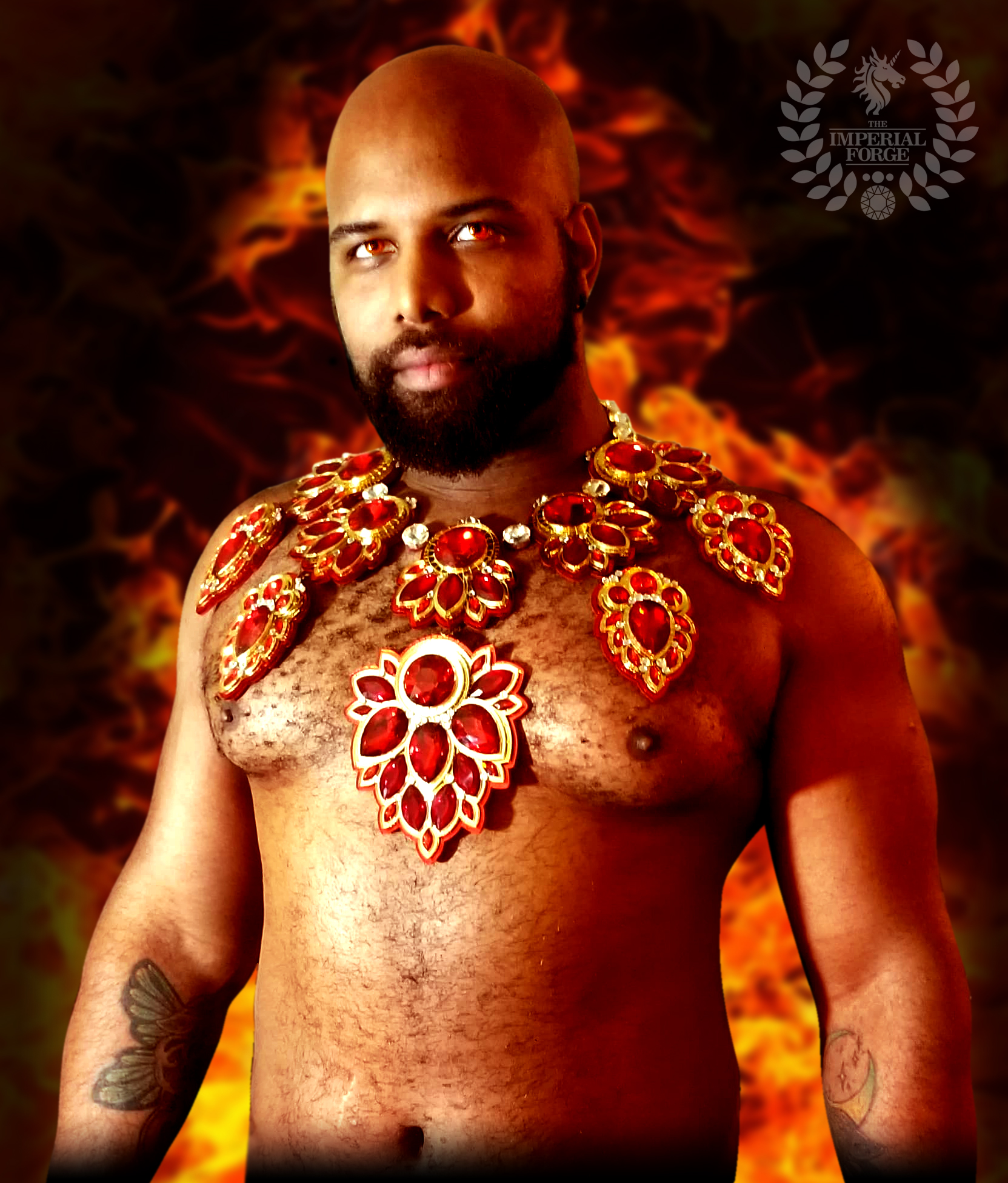 Her eyes groggily readjusted. Seconds ago, the tavern had been alive with a saucy song, idle chat, bragging of would-be adventurers. But, in a flash of searing heat and a deafening whail, the inn had been ripped asunder and replaced with a hellscape.

Bloodied and burned, she tore the smouldering corpses off her and attempted to stand. Once strong, oak beams were strewn across the hall like used matchsticks. The dead – all charred husks – had been thrown afar, their former shadows now the only parts of this wretched place saved from the flames.

At the epicenter: a glittering set of rubies, far too neatly laid for it to have been buffeted by the blast. ‘Was this the cause?’ she thought. She locked eyes with the pendant, transfixed. She had to pick it up. She had to put it on. Any semblance of horror or shock that she had just experienced melted. Her injuries, painful as they may have been, vanished.

She stood in the center of the raging bonfire as the searingly hot jewels floated around her neck. They pressed gently upon her skin.

Calm. Focus. An otherworldly voice…a command. She had her purpose. 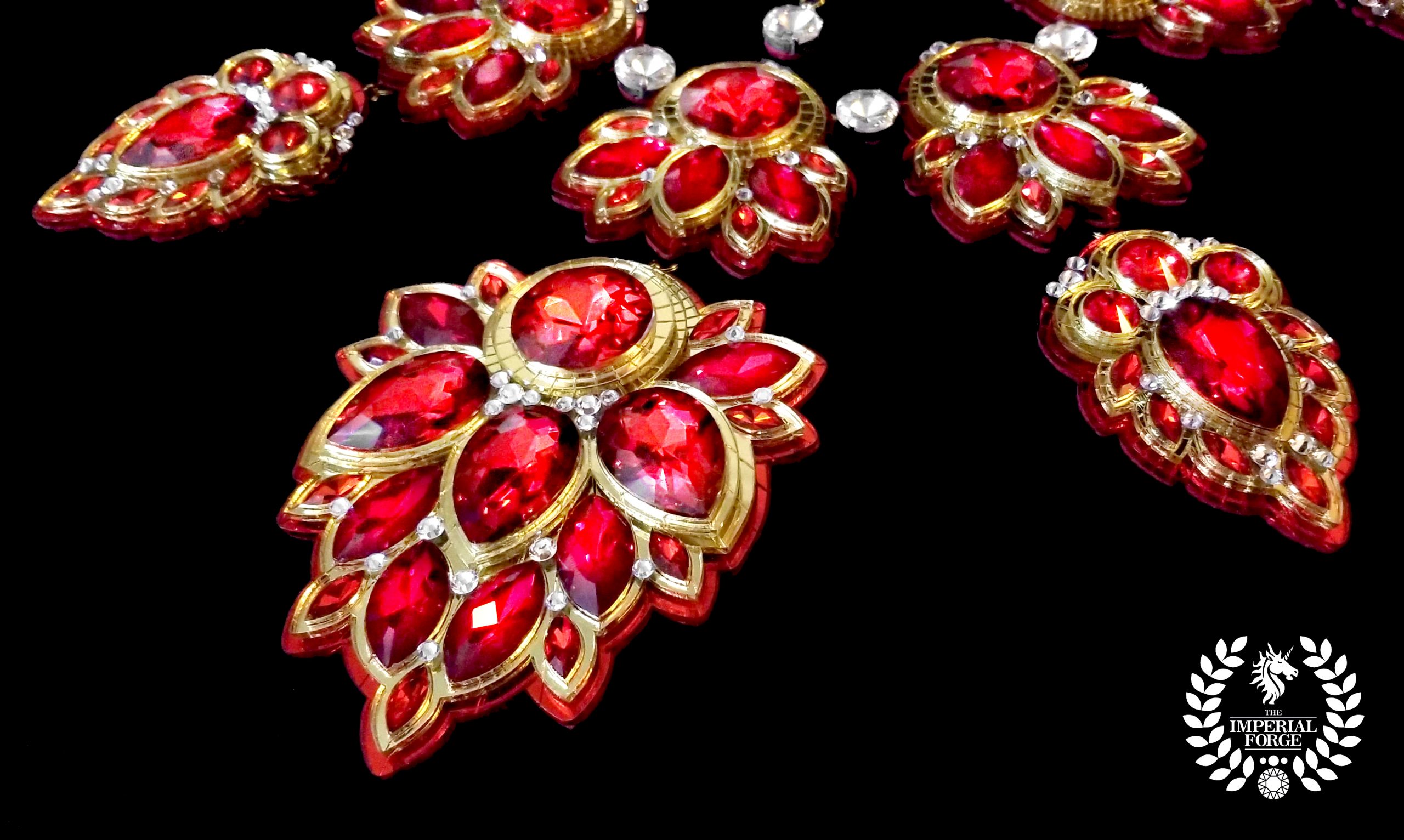 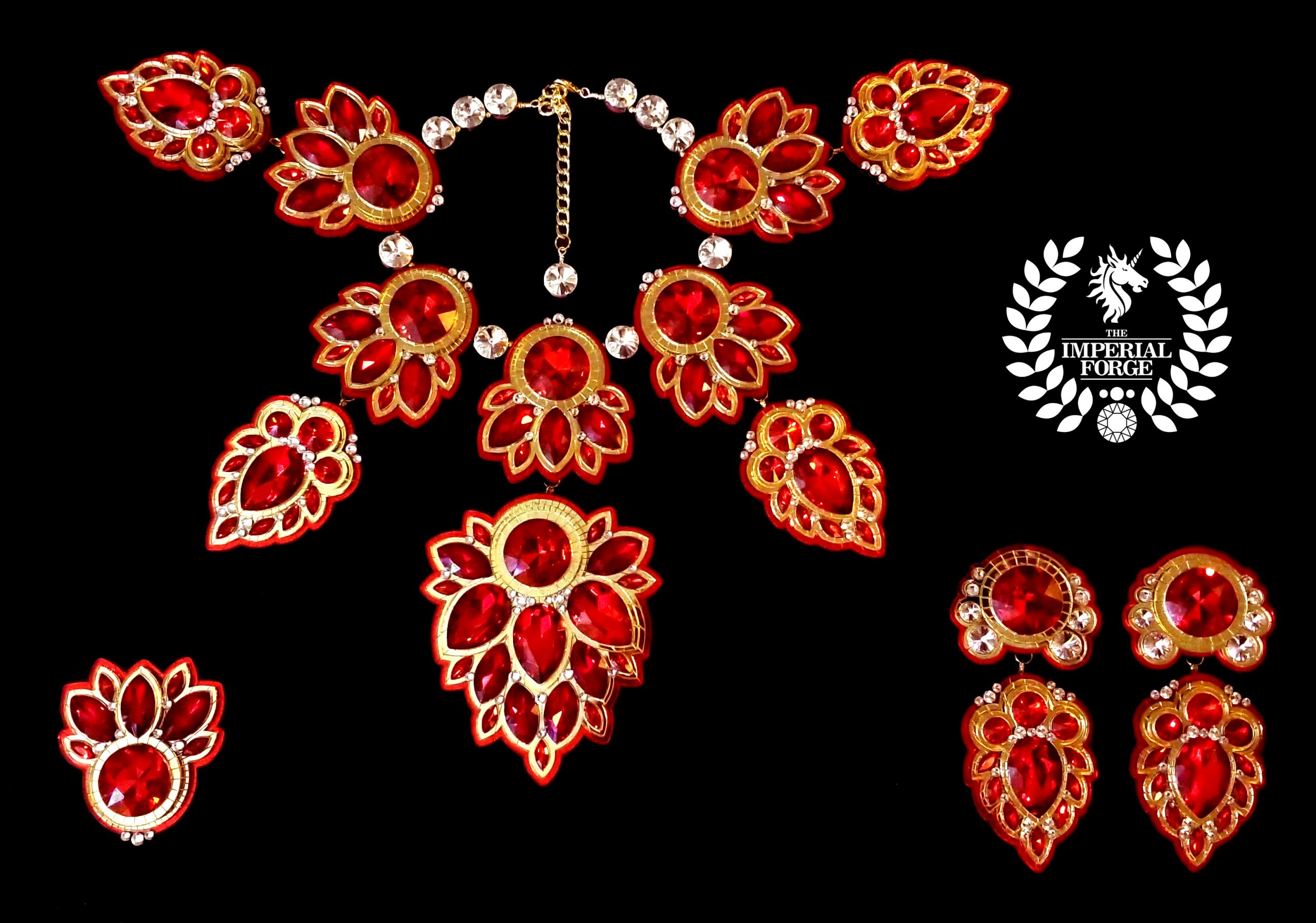